Getting screwed: sex workers and the law 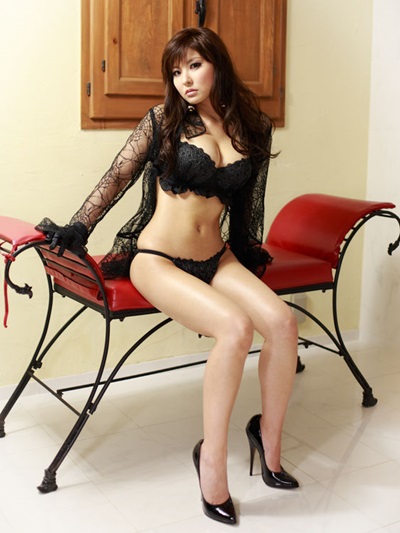